Stories of Hope Films is a collaboration between Greenville, NC-based non-profit Building Hope Community Life Center and production company Buzzadelic, LLC. Our mission is to create life-changing content that employs and develops at-risk youth. For more information, Contact Us.

A prequel to Stuck, Darren fails an audition then finds himself stranded after school with a classmate who is set on unlocking his hidden talent.

Darren’s Turn was an Official Selection at the 2018 International Christian Film Festival and Nominee for Most Inspirational Short Film. 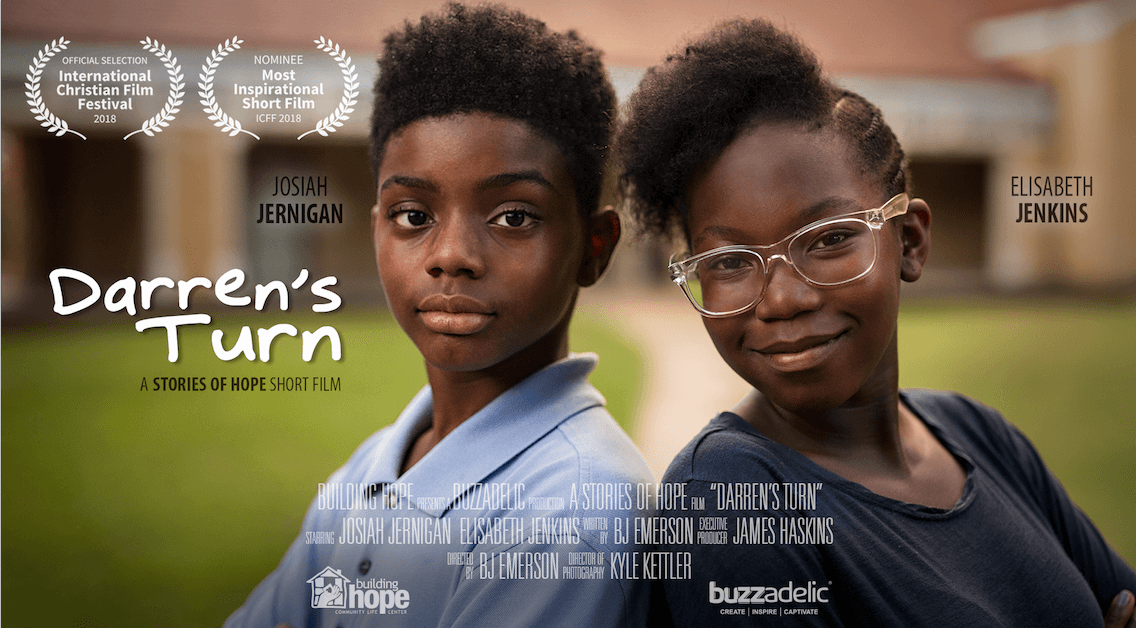 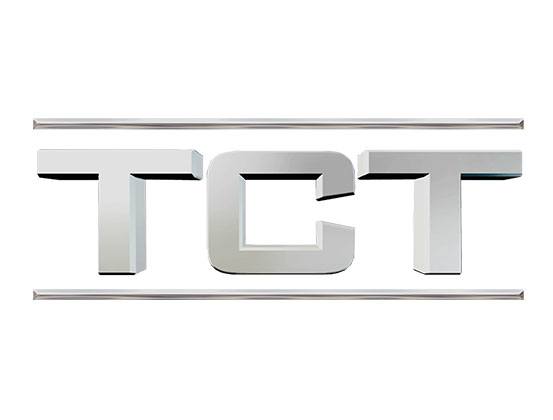 First in the Stories of Hope series, Stuck introduces Rael Thigpen as Darren, a teen who runs away from home after learning that his father is getting out of prison. An unexpected encounter reveals what it will take to find real freedom from the bitterness, anger, and the cycle of fatherlessness he is trapped in.
Shot in Greenville NC, Stuck is a collaborative work between Building Hope Community Life Center and local production company Buzzadelic.
The short film premiered at the annual Building Hope banquet 0n February 16th, 2017.  Read more.

Read more about this project in the Daily Reflector. 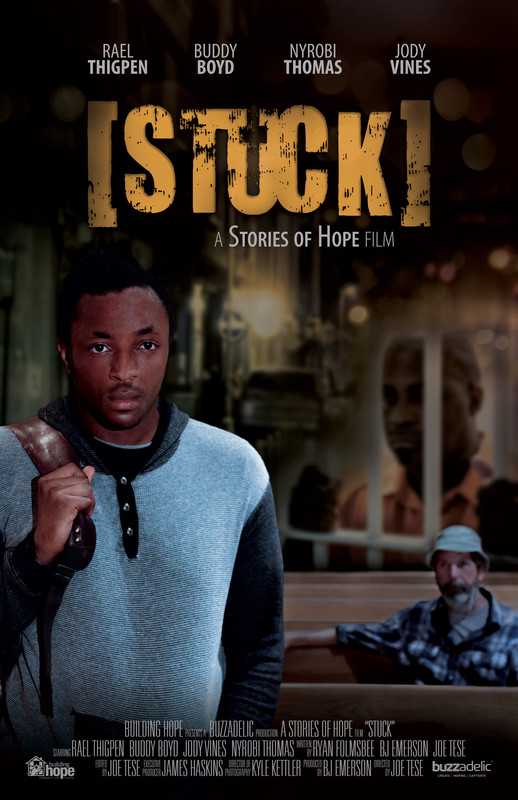 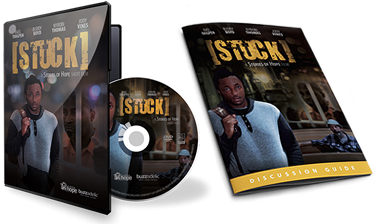