As Buzzadelic’s first ever intern, Nya Williams entered the office open minded and eager to learn. She gained a variety of skills based on hands-on experience from graphics to web development. During her internship, Nya served Buzzadelic’s clients by creating logos and flyers, photo editing, and more. She is currently studying Graphic Communications at North Carolina A&T State University and hopes to open her own graphic design business in the future. 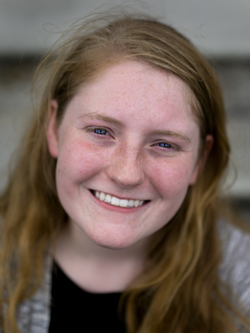 When she first approached Buzzadelic about a potential internship, Bryten Wilson showed an excitement and passion like no other. Under the guidance of our awesome media production team, Bryten quickly began editing videos, shooting footage, developing her film portfolio, and more. She graduated from J. H. Rose High School and is currently studying Film Making and Directing in college.

Who will be our next intern?

Contact us for more information on applying for an internship.

Have a question about digital marketing, branding, video production, web development or implementing that awesome idea you have for your business? Let us know below and we'll be in touch.